In a letter to his attorneys, written from prison just weeks before his execution for high treason, the anarchist Kōtoku Shūsui explores a popular misunderstanding about the anarchist movement that is often undisputed even today: anarchism means violence.

In simple terms, Kōtoku explains that anarchism is the pursuit of freedom and happiness, "to be realized with mutual aid and communal life, united by morality and charity, without government compulsion." Though he acknowledges that assassins have existed among anarchists, he adds that there are, and always have been, plenty more among patriots and loyalists. "If an idea is declared terrorist due to the appearance of an assassin," he writes, "there is no more violent idea than the loyal or patriotic one." In other words, any criticism of anarchism based on the violence it purportedly endorses is applicable against the government and its devotees.

Addressing how an anarchist revolution occurs without violence, Kōtoku distinguishes between a movement and revolution, providing a simple framework for contextualizing our various roles throughout institutional change. Revolution, he explains, "occurs spontaneously, neither individual nor party can induce it." But given that modern institutions "will not be able to keep up with the [advancement] and development of society and humanity," it is also inevitable. That is, revolution is a natural step as society evolves from capitalism and state despotism, not a process we can plan or anticipate.

Meanwhile, a movement "includes all efforts such as the cultivation of one's understanding and knowledge," and sharing this information through books, newspapers, journals, and other media to explain "the reasons for...the tendency of social evolution." Kōtoku explains that society will "wither away" as our old regimes and institutions decline, unless we are prepared with the knowledge necessary to facilitate its renewal during revolution.

Although Kōtoku discourages unnecessary violence and destruction during revolution, he adds that the government and aristocracy's tyranny and exploitation compels the people "to revolt with violence as a last resort." Thus, the question of violence in anarchism or revolution cannot be answered simply, but we often see it posed as a binary, e.g., "Do you support violence?" or "Is this a peaceful movement?" This limited framing of the discussion (either you are violent, or you are not), echoed throughout mainstream media, has become a tool by which the rich and powerful escape scrutiny for the violence that they themselves instigated.

Activist and scholar Angela Davis confronts this distortion most succinctly in an interview held at the California State Prison in 1972, more than 60 years after Kōtoku pens his letter. Asked whether revolution is achieved through confrontation or violence, she returns an amused grin ("Oh, is that the question you were asking?"), and then responds:

When you talk about a revolution, most people think violence, without realizing that the real content of any kind of revolutionary thrust lies in the principles, in the goals that you're striving for, not in the way you're reaching them. On the other hand, because of the way this society is organized, because of the violence that exists on the surface everywhere, you have to expect that there are going to be such explosions, you have to expect things like that as reactions.

Like Kōtoku, Davis emphasizes that while violence is neither the goal nor emphasis of revolution, a society rooted in violence against its people will leave them no choice but to react in kind. She goes on to explain that Black people in the United States grow up acutely aware of the danger they face from society. She recalls, for example, hearing bombs explode outside her home, and her father arming himself in case racists ever attacked them. She describes how after four girls were killed in one explosion, the men in her neighborhood began patrolling the street with their guns to prevent such a thing from ever happening again, while politicians encouraged bloodshed against Black people over radi0.

"And that's why," Davis concludes, "when someone asks me about violence, I just find it incredible." She continues:

Black people fight against violence every day, and yet society has become conditioned to plead ignorance when confronted with the atrocities that its "patriots" and "loyalists" have wrought on behalf of tyranny, just as Kōtoku observed in 1910. As we continue to witness these horrors around the world, while the mass mobilizations of the people are vilified or ignored in mainstream media, we should ask ourselves the role that we also play in this perversion of the truth, and what we can do to stop it. 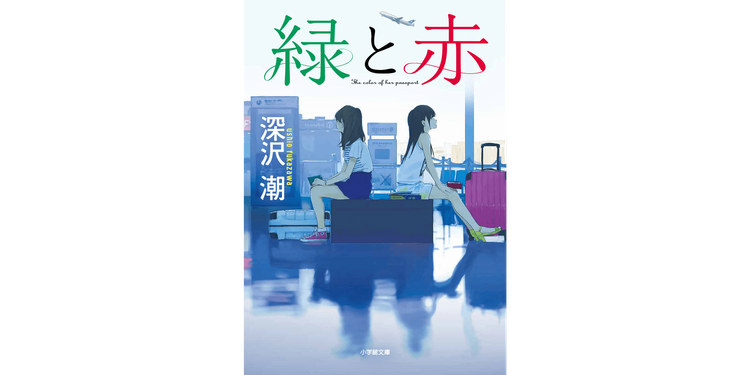 Vignettes of Belonging in The Color of Her Passport

Through the experiences of five individuals, The Color of Her Passport provides a glimpse into the questions of identity and belonging that those caught in Japan and Korea's bitter politics must struggle with today.
Aug 22, 2020
4 min read
Aug
17 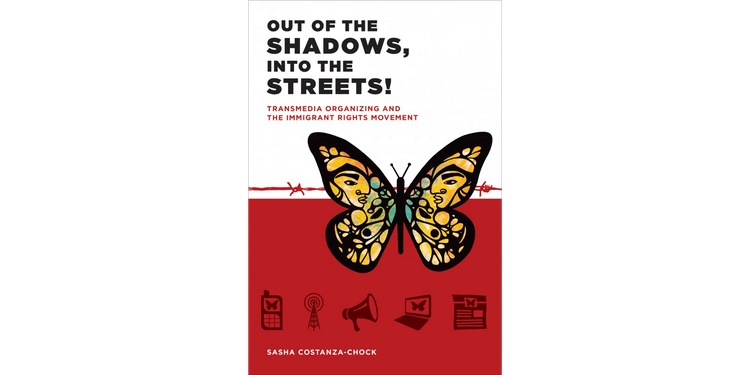 Civil Rights activist Bernard Lafayette, Jr. suggests that a movement needs a leader to act as its spokesperson. But Sasha Constanza-Chock's research on transmedia organizing shows us that such leaders may not be as essential to a movement's growth as they once were.
Aug 17, 2020
5 min read
Jul
20 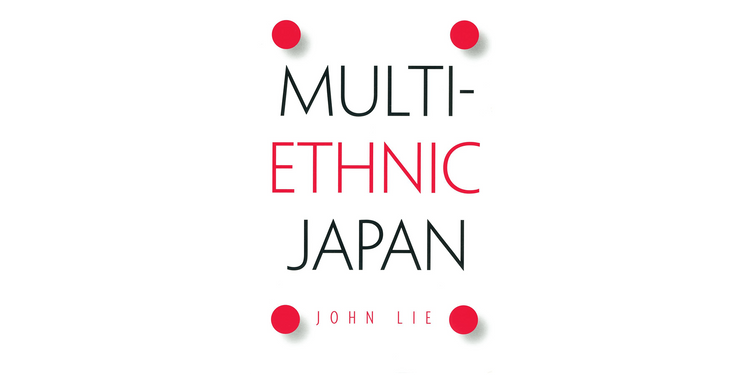 The Myth of Monoethnicity in Multiethnic Japan

As John Lie's "Multiethnic Japan" explores the pervasiveness of Japan's perceived monoethnicity, he reminds us of the urgent need to shed this bias from our vocabulary and amplify minority voices.
Jul 20, 2020
3 min read
Jul
15 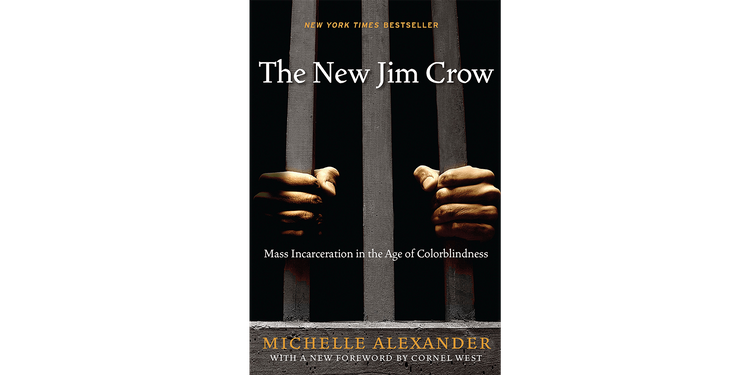 All or None: Lessons from A New Jim Crow

After proving that mass incarceration is another iteration of America's racial caste system, Michelle Alexander argues that only a major social movement that includes "everyone" can dismantle it for good.
Jul 15, 2020
4 min read