Carole & Tuesday, an original work by Cowboy Bebop's Shinichirō Watanabe and Bones Inc., follows the titular teenage girls on their musical journey from unlikely collaborators rehearsing in their bedroom studio to Mars' most beloved artists. The series, celebrated for its star-studded soundtrack and diverse cast of characters, stands out the most through its parallels to real-life institutions despite its sci-fi setting, from Instagram and the Grammys, to ICE and right-wing populism. Through its backdrop of racial and political tension on Mars, Carole & Tuesday explores musical expression as a rebellion against chauvinist fearmongering.

After activists are implicated in a terrorist attack, Valerie Simmons, Tuesday's estranged mother and a career politician vying for the Mars presidency, suggests that Terran refugees were responsible and campaigns for more stringent policies against "the illegal immigrants from Earth." She extends her criticism towards musicians for inciting such chaos through "the noise they call music," and proposes regulations to censor them. Valerie's hostile rhetoric leads to the deportation of the refugee Ezekiel and arrest of Skip Collins, two prominent Black artists who criticized her and policies through their lyrics.

The spurious connection between Black art and crime and subsequent suppression of Black artists is a familiar American tradition with cognates around the world. When Ezekiel and Skip are violently arrested by MICE (Mars Immigration and Customs Enforcement) officers, we are soberly reminded that so-called law enforcement exists to uphold white supremacy and the ruling class. As their music undermines Valerie's authority as a white Martian, law enforcement is compelled to stop them, rendering their art criminal activity and the artists instigators.

In retaliation of Valerie's policies and the arrests, Carole and Tuesday invite the friends and colleagues they made throughout their career to perform a livestreamed concert in solidarity at the Mars Immigration Memorial Hall. They reason that the more musicians they gather, the more freely everyone can sing, knowing that they are not alone. As the series' grand finale, the performance, which comes to be known as "The Seven-Minute Miracle," can't help but be sanguine, but ends up feeling overbearingly so. Just before the show, Valerie ends her campaign upon discovering that her scheming advisor Jerry had staged the terrorist attack to boost her platform. Apparently exonerated, she goes on to watch her daughter perform despite having caused the arrests that inspired the concert in the first place. Halfway through the broadcast, armed MICE officers storm the hall, only to be waved away by the girls' manager Gus. "Come on, put those things down," he chides sarcastically, as they aim their weapons at him. "It's just a song, after all." And with that alone, the performance continues uninterrupted, the officers all but forgotten.

The possibilities that arise through solidarity cannot be overstated. Throughout the George Floyd protests against police brutality across the United States and around the world, the solidarity of Black protesters and allies through mutual aid, donations, distribution of information, and more has sustained the movement against a militarized police force. But the effortlessness of Carole and Tuesday's victory over Valerie and MICE – standard-bearers of white Martian supremacy – makes light of the challenges getting there ourselves. A single concert, especially one hosted by a handful of privileged stars and celebrities, does little to uproot or even challenge the institutions of racism.

Carole & Tuesday is already aware of this truth, given that Valerie, not unlike our own leaders, is simply a byproduct of white Martian supremacy rather than its source. That is, its optimism does not extend as far as suggesting that Martian society itself has changed because of The Seven-Minute Miracle. On Mars, AI is ubiquitous, integrated into every aspect of life from entertainment to politics, including elections. Throughout her campaign, Valerie defers her policymaking decisions to Jerry, who uses sentiment analyses to draft policies that will improve her ratings. In other words, her belligerent campaign reflects neither her beliefs nor Jerry's, although he would pay the price as the series' de-facto villain. Instead, her campaign reflects her voters, who were easily persuaded into supporting the anti-Terran laws catered to them. Who is to say that any of them would have a change of heart like her, just because she dropped out of the race? Why should we believe another demagogue won't simply take her place?

The series does not provide a clear response to our concern, but perhaps there's a hint in the last episode's namesake, civil-rights activist and singer-songwriter Sam Cooke's 1964 song "A Change Is Gonna Come." Upon its release, the song immediately became an anthem of the Civil Rights Movement, and through its lyrics, Cooke describes his experiences of hardship and bigotry, all the while holding on to the hope that there will be change. By the end, his hope turns into conviction, as he realizes that though he has felt fear and doubt, he is sure that change is on its way. Likewise, Carole and Tuesday, and everyone who joins them at the Immigration Hall to sing in solidarity, know that a better Mars will come. But through the difficulties that lie ahead – the antagonism that they will no doubt face in their fight for Terrans – they must also share Cooke's faith. 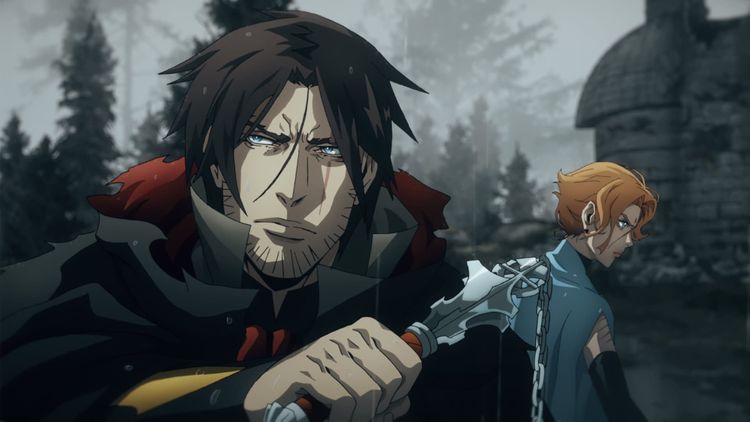 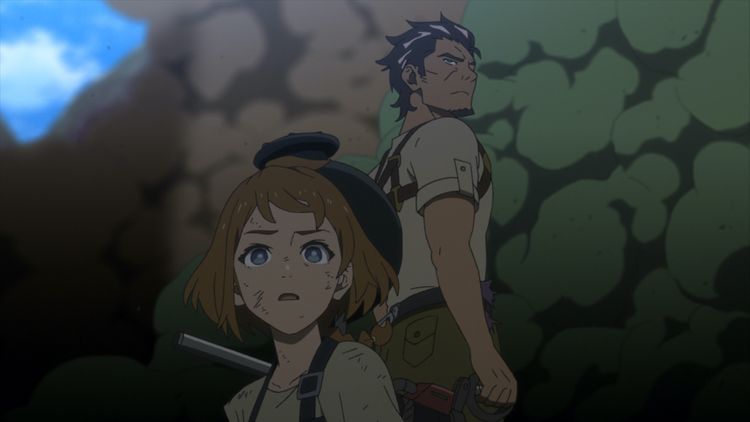 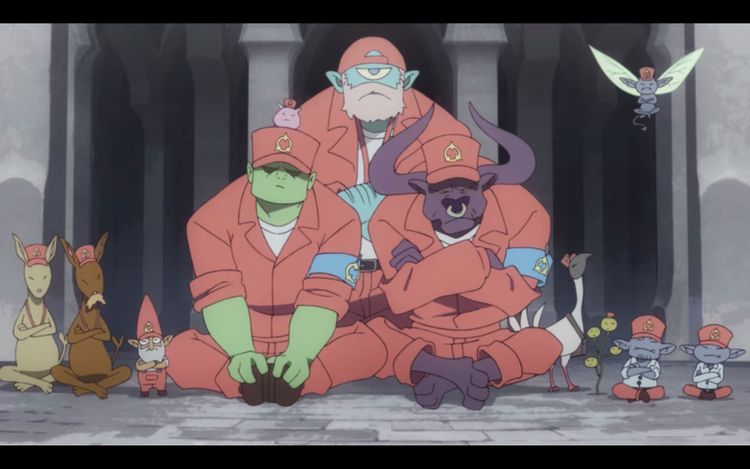 In Episode 14 of Little Witch Academia, magitronics developer Croix's sabotage of the negotiations between Luna Nova's witches and worker faeries reveals how the tech industry acts in the interests of the elite.
Nov 6, 2020
6 min read
Sep
21 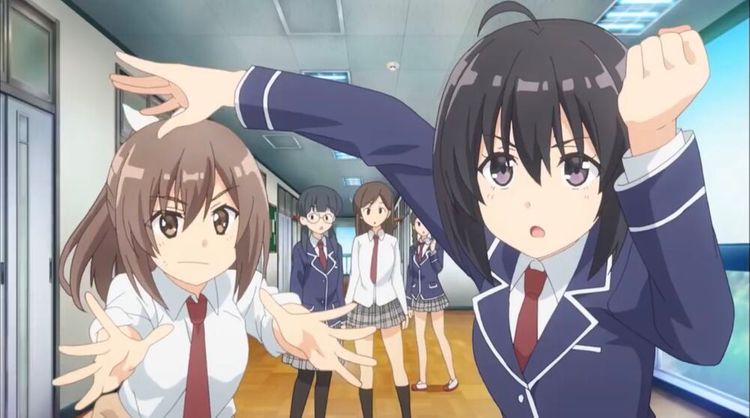 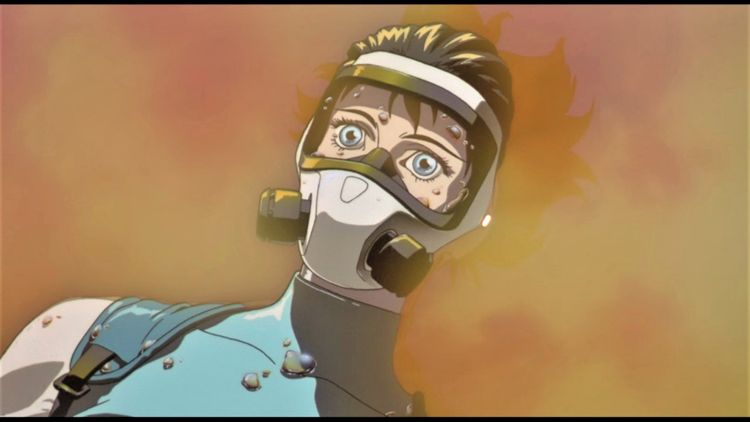