A few weeks ago, I wrote about Bofuri, a lighthearted anime about newbie gamer Kaede's adventures in the MMORPG NewWorld Online, where her simple, yet unconventional playstyle leads to both friendship and unprecedented success. After watching the show, I couldn't stop myself from scouring threads discussing today's best MMORPGs as I yearned for my own NewWorld experience. But as I considered my options, browsing the catalogues of pale, porcelain-skinned models used to showcase each game's classes, I came across a familiar unease – was I really welcome here?

Today in videogames, while we might be able to name a few convincing examples of strong, non-white or non-male heroes who also avoid the patriarchal and colonialist stereotypes of their predecessors, the status quo remains that most games, even (or especially) in Asia, privilege white or light-skinned male protagonists and their companions. This bias is reproduced not only throughout the medium's narratives and worldbuilding, but also in the very technology used to create it. As VICE explains, some visually stunning games may promise players infinite options for customizing their avatars, but neglect to include the proper shading to render dark-skinned characters with the same dynamism as their lighter counterparts. In other words, while the option to create our likeness in-game technically exists, it may be outside the scope of what is considered visually and aesthetically viable. Thus, we may settle for a lighter skin tone, but as one critic points out, such a non-solution is a failure to Black and brown gamers.

To be frank, I don't remember feeling particularly upset by the lack of viable palette options of my in-game avatars growing up, but the consequences of being force-fed specific visual references of heroism go beyond just mild disappointment. Among them, for example, is a dangerously limited imagination. As I recall the most ambitious creative project of my teens, a series of short, descriptive entries and conversation snippets modeled after Dragon Age and Skyrim codices, I blanch at the fact that the names I picked were largely Germanic, and the plots and conflicts inspired by Medieval Europe (like every other fantasy RPG). It wasn't until late in high school that I actively imagined brown fictional characters in writing, which was somehow still a further stretch than creating someone with a white-sounding name.

Even as games that boast their increasingly detailed (if not necessarily lifelike) character customization tools tempt us with beautifully rendered NPCs and the promise that we can be whomever we want to be, their technical limitations necessarily restrict our imagination, and subsequently the ways in which we can perceive ourselves while playing. I believe the more these worlds approximate our own, the more easily their programmed omissions become ingrained in real life. MMORPGs are closest to this convergence by default as we play ourselves, freely interacting and building relationships with other players who also belong to both worlds. As a medium and genre that is distinguished by its facilitation of expression, the MMORPG propagates colorism and self-hatred when it inhibits our ability to create through its decisions in lighting, skin tones, and hairstyles – to name only what's most visible. There is no reason that these fictionalized worlds have to imitate the most insidious parts of ours, and yet we hear them say the same thing, "You don't belong here."

Presentation may give some indication of where priorities lie, and so far it seems that these games are mostly unconcerned with their potential for harm. I didn't expect to see many brown characters among Lost Ark's cast as I browsed the game's website from an ad, but for some reason, perhaps because of increased pressure for characters from diverse backgrounds in other media (and criticism when producers fail to deliver), I thought that I would find at least one. Instead, we can see at least three blue-skinned villains, several masked knights, and a dragon. I also checked Black Desert Online, which I've wanted to try ever since reading reviews about its gorgeous character customization when it released over five years ago. I was amused to see that the only brown heroes displayed on their website were the Hashashin, who "dominates the desert with his crescent-shaped shamshir." Although to their credit, I found out that the Ḥashīshiyya really were a covert group that existed in Persia and Syria between 1090 and 1275 (and the inspiration of just about every assassin trope in media since then).

Finally, I visited Final Fantasy XIV's promotional site, where beneath a crowd of characters of all shapes, sizes, colors, and fictional races a banner of text proudly stated, "With eight unique races and a multitude of customization options, bring your inner adventurer to life." By far the warmest welcome of the three, and of everywhere I've looked since, it made me wonder if it took being a billion-dollar franchise to throw together a PNG showcasing a few non-white characters. Obviously not, but one of the worst parts of wanting better is being fooled into thinking, whether by gatekeepers, creators, and sometimes even members of our community, that maybe we are asking for too much. Evidently, there's much work to be done towards making games and especially MMORPGs look and feel like they are for everyone, but as long as the industry still struggles to grow beyond the whims of its most privileged, the least we can do is play louder. 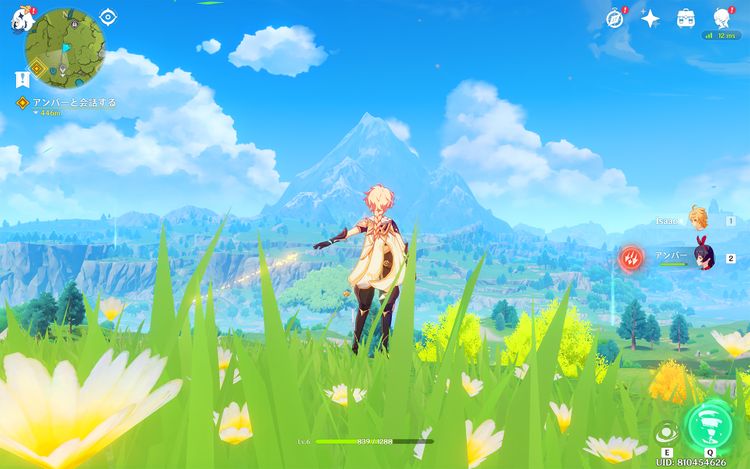 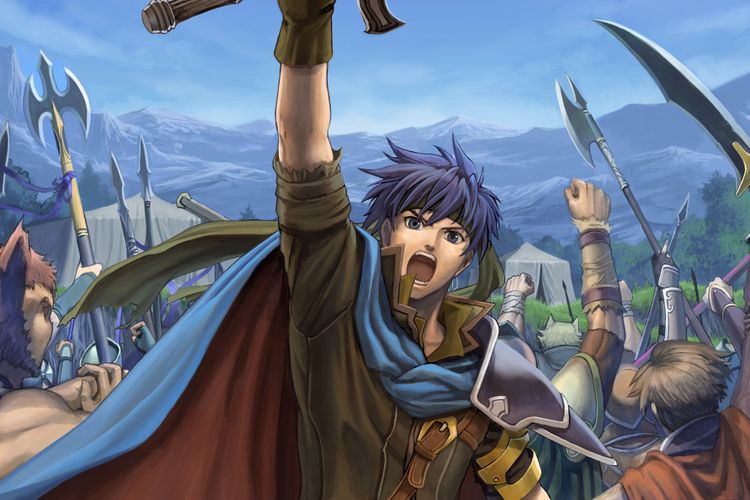 Abolish the Aristocracy: Beyond Royal Protagonists in Fire Emblem

What does a Fire Emblem game look like without the nobility? In this post, I consider how it might be time for the franchise to turn its back to the throne.
Aug 3, 2020
4 min read
Jun
14

Lyn heroically overcomes prejudice and grief on her journey to rescue her grandfather, only to be relegated as Eliwood and Hector's moral support.
Jun 14, 2020
5 min read
May
02 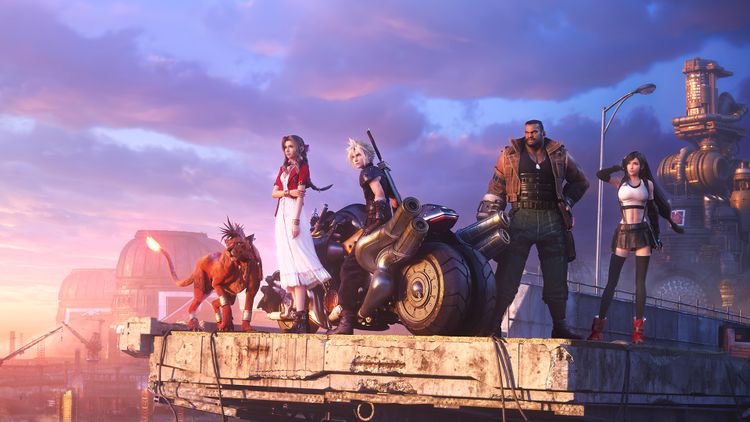 A Chance at Legend: Revisiting Anticipation for the New Final Fantasy VII

For my first post, I reflect on the Final Fantasy VII Remake announcement from five years ago, and dig into why it made me so excited for its release this month even though I've never played the original.
May 2, 2020
8 min read